The power of relatives

In most of the books that I´ve read about raising children bilingually or growing up with several languages, there´s a common topic that is considered crucial or at least very important when it comes to fostering the acquisition of the targeted language. It´s said that having relatives/caregivers (native speakers of the language) spending some time at home or a visit to the country where they live is a great way to make the little ones improve their skills (speaking, mostly).

I always saw the value in this idea, but thought that the effect would be temporary and it would fade away when the kid is back to his/her usual environment. Plus, I tried not to give it that much importance, since we are a family of Spaniards with no native English relatives or the like, so we convinced ourselves that we´d just be ok without this. What we have experience recently has made me change my vision of the effect of having a native speaker in permanent contact with the kiddo.

Last month, a good friend of ours (She is American, God bless u L), came to Spain to take a Spanish course, and she spent 2 weekends at home with us. What I´ve seen and experienced with our boy these days and after has been incredible. It´s been like some short of spell that triggered a brain switch in him. I started noticing the impact on the kid´s speech after only 2 days. After the second weekend it was even stronger, and what has been more puzzling for me is that it hasn´t gone after our friend left. The main changes that we noticed are:
I´m not saying that any kid spending 2 weekends in contact with a native speaker is supposed to experience this. Every kid is different, and in fact I think that in our case it has been due to a combination of factors, like my friend being awesome with kids, (an expert at storytelling), my boy getting on well with her since the first 2 hours (it was love at first sight, he even shouted “Papi! Don´t drive her home!!” When I was taking her back to her place. He didn´t want her to leave at all), me spending more time with him lately, holidays, English playtime…
What I say is that this short period of time has made a gigantic difference, it has occurred in the most natural way, and the effect hasn´t gone away after my friend left. I mean, my boy is reacting as if he had taken a step forward (short of magically) and has not stepped back after the trigger disappeared.
And most important of all, we see he is happy and enjoying it so much, he loves everything that has to do with different languages, he perceives it as a normal thing and loves playing with it.
I assume that kids with relatives/caregivers who are native speakers may have a huge advantage when acquiring several languages at the same time, and now I see the impact of it. In 2 weeks time my boy will be back to school, starting this year the dual immersion program (half of the day in each language Spanish-English), so let´s see how things go. 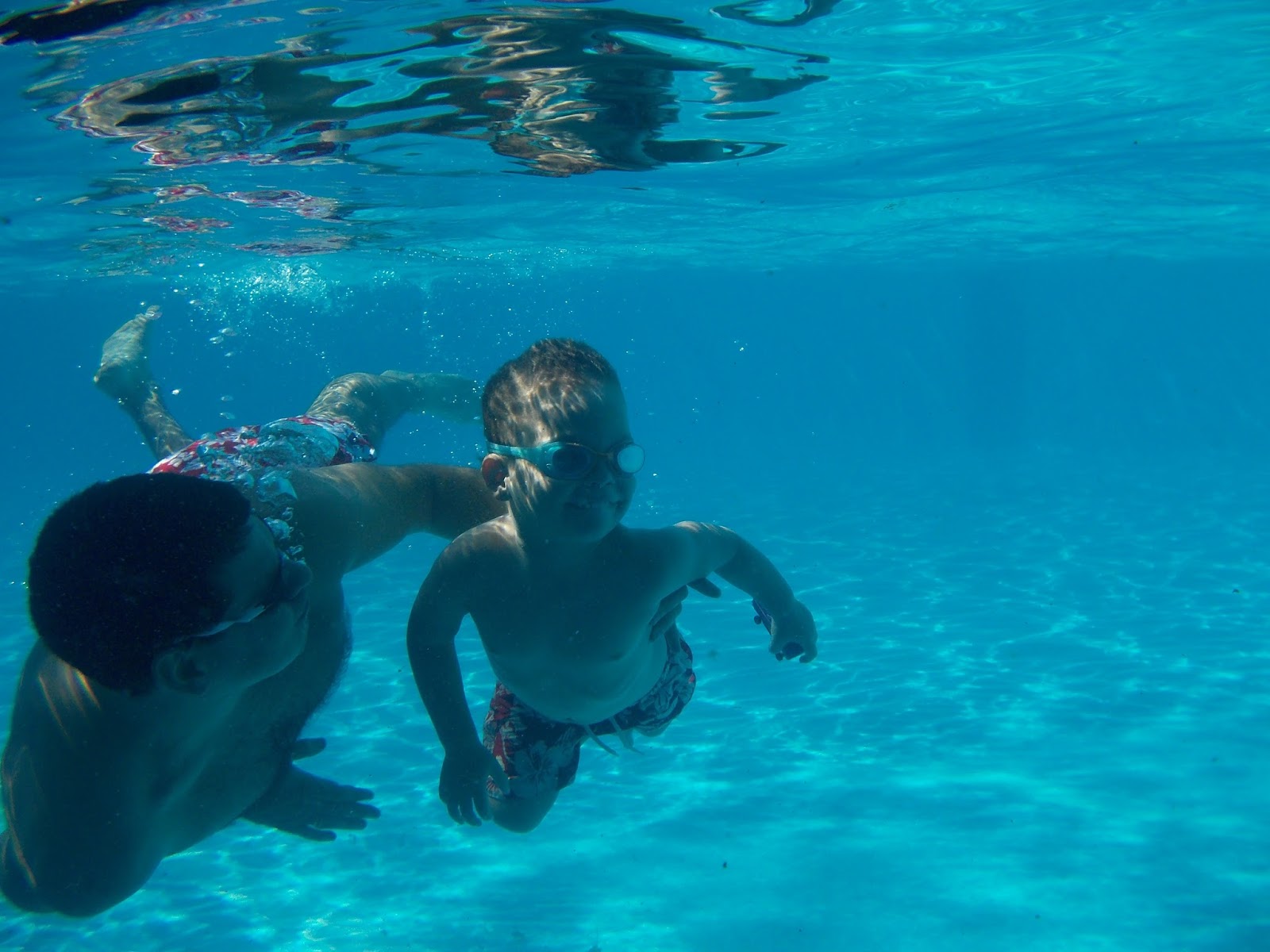 Sites that I recomend